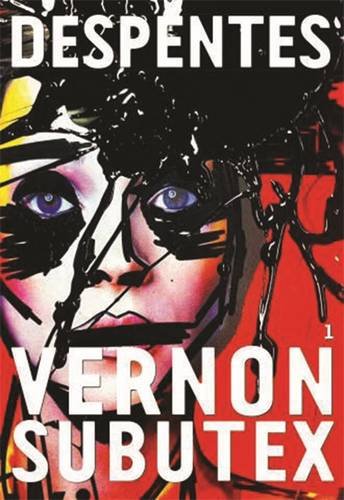 Vernon Subutex was once the proprietor of Revolver, an infamous record shop in Bastille. His legend spread throughout Paris. But by the 2000’s, with the arrival of the internet and the decline in CDs and vinyl, his shop is struggling. When it closes, Subutex is out on a limb, with no idea what to do next. Nothing sticks. Before long, his savings are gone, his employment benefit is cut, and when the friend who had been covering his rent dies suddenly, Vernon Subutex finds himself first relying on friends with spare sofas, and finally, when that dries up, alone and out on the Paris streets.

But Vernon Subutex has one final card up his sleeve. Even as he is stretching out his hand to beg from strangers in the street for the first time, a throwaway comment he previously made on Facebook is taking the internet by storm. Vernon does not realise this, of course; it has been many weeks since he was able to afford access to the internet, but the word is out: Vernon Subutex has in his possession the last filmed recordings of Alex Bleach, the famous musician and Vernon’s benefactor who has only recently died of a drug overdose. Unbeknownst to Vernon, a crowd of people from record producers to online trolls and porn stars are now on his trail.

Visit the Vernon Subutex website for more information and playlists, and buy the book here…