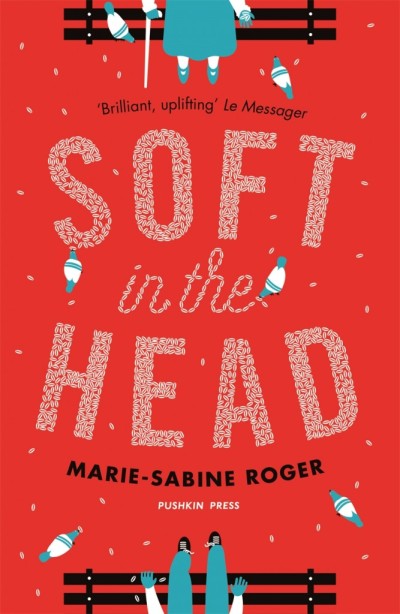 His mother called him a worthless halfwit while his fellow drunks at the local bar ensure he’s the butt of all their jokes. He spends his days whittling wood, counting pigeons and adding his own name to the bottom of the list on the town war memorial. So how could Germain possibly understand what a casual encounter on a park bench with eighty-five year old Margueritte could mean?

In this touchingly comic tale of an unusual friendship, that first conversation opens a door into a world Germain could never have imagined-the world of books and ideas-and gives both him and Margueritte a chance at a happiness they thought had passed them by.